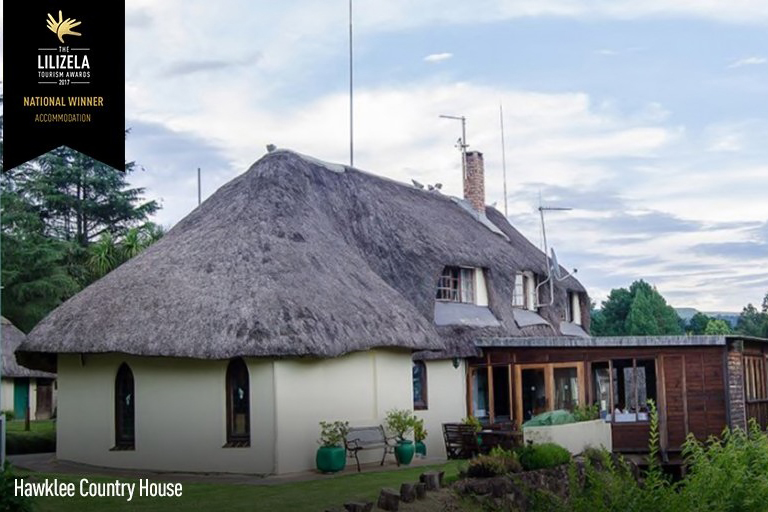 Since the end of 2016 until the beginning of February 2019, Social Time managed all things Social Media marketing for Hawklee Country House, we helped create and edit images for Hawklee Country house to post, we created these posts and also handled their social media advertising.

Two campaigns that did well were the Lilizela Tourism Awards where we created posts and ads to push to people who had been to Hawklee to vote for them – Hawklee ended up winning both years in a row! Both provincially and nationally! For the years 2017 & 2018.